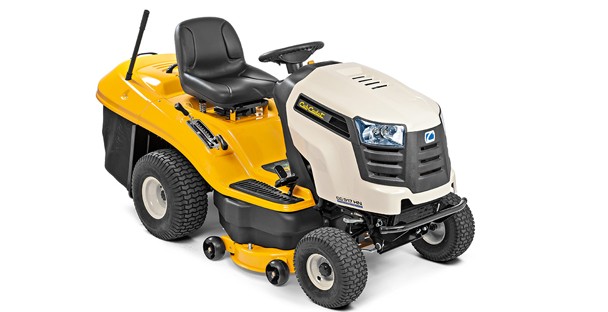 Yes, they used one of these to catch a thief.

In vehicles more accustomed to The Golden Bear than Huggy Bear or Regan and Carter, a fleet of golf buggies and ride-on mowers scuppered a 28-year-old thief. The thief broke into a house near the Kilton Forest Golf Club. On the outskirts of Worksop, the low speed chase began when the intruder ran across the golf course.

Fourteen police officers began their pursuit by taking a golf buggy or ride-on lawn mowers. Some of the vehicles were commandeered from the sewage works next door. Eventually, after the midday drive, they found their suspect.

The 28-year-old thief was arrested and the low-speed chase struck a chord on social media posts. From the West Bassetlaw Beat Team at Nottinghamshire Police, a spokesperson said in the Daily Mirror: “We would like to thank the staff and members of Kilton Forest Golf Club and staff from the nearby sewage works, after they helped us find and detain a male who was wanted.

“Without the use of the buggies and mowers he might have got away. Thanks for the lifts in this hot weather.”

From the same article, a spokesperson for Severn Trent Water said: “We were happy to help the police yesterday by providing transport that allowed officers to cover more ground and so catch the suspect.”

One thing you shouldn’t do is underestimate the speed of ride-on mowers. If you have read our previous article on lawnmower racing, you would fully concur. To see them taking part in a police chase is nothing short of unbelievable. What would we have done to have been a fly-on-the-wall in this pursuit? 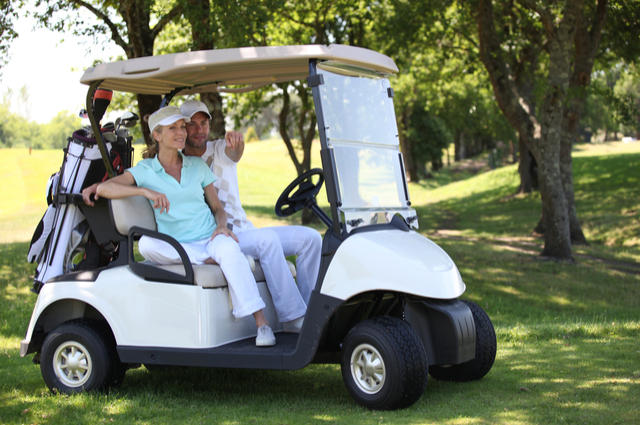 We are The Sweeney, son, and we haven’t completed our last hole yet. Image by Phovoir (via Shutterstock).